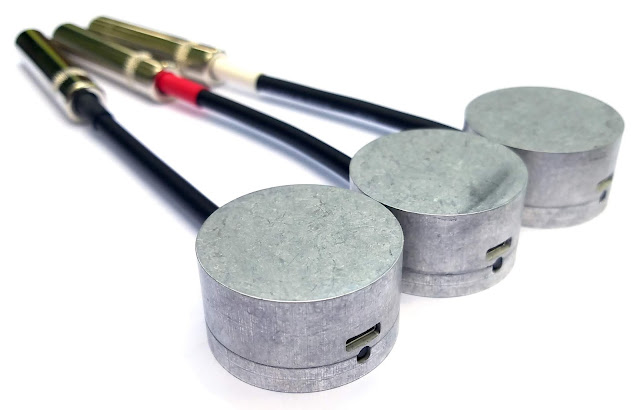 I used the Hsu-Nielson method to find the frequency response of my contact microphones. This method involves cracking a mechanical pencil graphite on the microphone transducer. The microphone in question is the one shown above, and described in detail here: 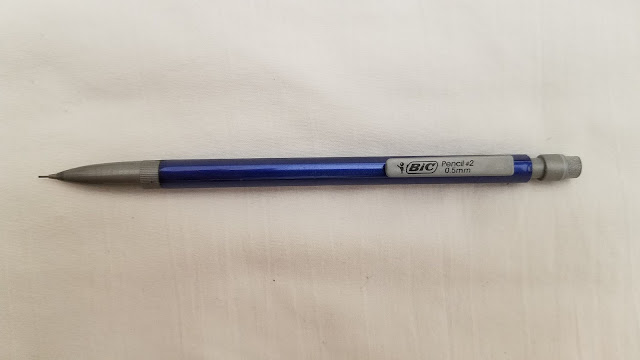 Figure 1: The mechanical pencil used in this experiment, with 0.5mm number-2 graphite 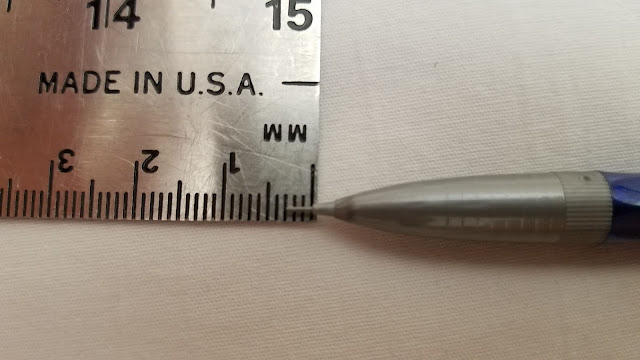 Figure 2: Three millimeters of graphite were extended from the pencil


Figure 4: Video showing the graphite being cracked. A small amount of putty was used to prevent the tip of the pencil tapping the transducer after the graphite breaks.

The graphite is placed on the transducer and constant pressure is applied. When the graphite breaks, the pressure is released in a very short time (shorter than the sample interval). This produces a unit step function, which has a spectrum of 1/(2 π f), where f is the frequency. So the impulse response of the microphone, X, is

where u is the microphone signal (unit step response), DFT is the discrete Fourier transform, and the subscript dB indicates that the value has been converted to decibels, via

This is the magnitude of the result:

Using this method, the magnitude response is only determined up to an additive constant offset in decibels, so the plot here was arbitrarily centered around 0dB for visual clarity. I also 'liftered' the plot, discarding all but the first 100 cepstral coefficients, again for visual clarity.

I think the high-frequency rolloff might be due to the interface rather than the microphone. On one occasion, I measured the impulse response of the interface by plugging the output back into the input and playing a unit impulse through the system. Usually the result is flat, but sometimes I observe rolloff such as is seen here -- I think the interface might be actively trying to detect what is plugged into it and adjusting the impedance or something like that.

It is difficult to repeat this without jamming the pencil into the microphone in such a way as to disturb the measurement, and it is known that this method isn't very repeatable for a variety of other reasons. There are some three-microphone reciprocal methods that I would like to use in the future to get more reliable measurements.

Popular posts from this blog 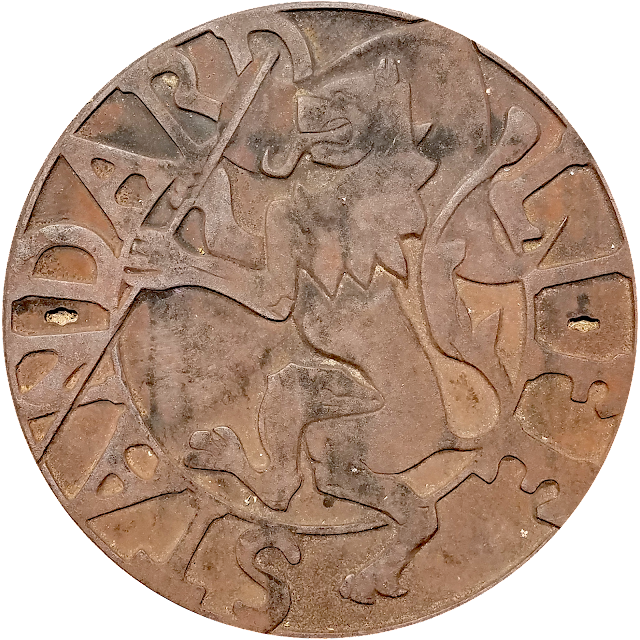 Figure 1: CVSSP's Pet Wyvern. Introduction I've been thinking about how we can make audio synthesis faster. In particular, I would be interested in realtime soundscape synthesis, partially because I think it would be good for the project, and partly because it would be well aligned with my own personal research goals. I found two options: Parallel Wavenet For a while, I was looking at parallel wavenet . This can supposedly generate samples in realtime, and is now used in the Google Assistant. However, I have been unable to find a good, vanilla implementation of it, and the paper is really sparse on details. There are some projects on GitHub where people have started implementing it more than 6 months ago and have not finished, so given the time constraints of this project, implementing it myself doesn't seem feasible. Moreover, the training process is very intricate and involves training a couple of networks separately and then together -- which makes it really har
Read more

Ambisonic Rendering in the Story Bubble 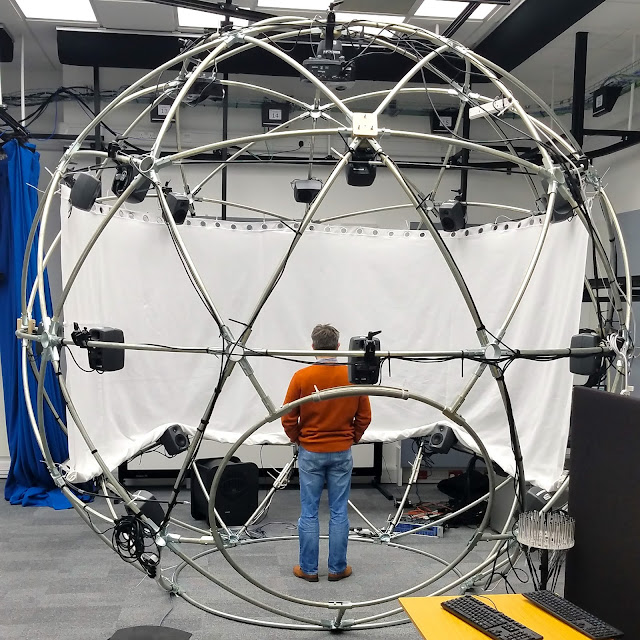 Figure 1: Sound Sphere in the Center for Vision, Speech and Signal Processing (CVSSP) at the University of Surrey. The person is shown standing in the intended orientation, facing the front of the sphere. Introduction I recently needed some audio content that I could quickly render for playback in the sound sphere shewn in Figure 1. There are a reasonable amount of free ambisonic recordings available online, e.g. Angelo Farina Youtube So I spent some time putting together tools to render ambisonics in the sphere, and here I wanted to share what I learned in case anybody else at CVSSP wants to try this out in the future. Speaker Arrangement The sphere has 24 speakers (plus a subwoofer which I will henceforth ignore), which at the time of writing are arranged as shown in Figure 2 and Figure 3. Figure 2: Speaker layout. The center of the diagram represents the top of the sphere. The top of the diagram represents the front of the sphere. There is one spe
Read more